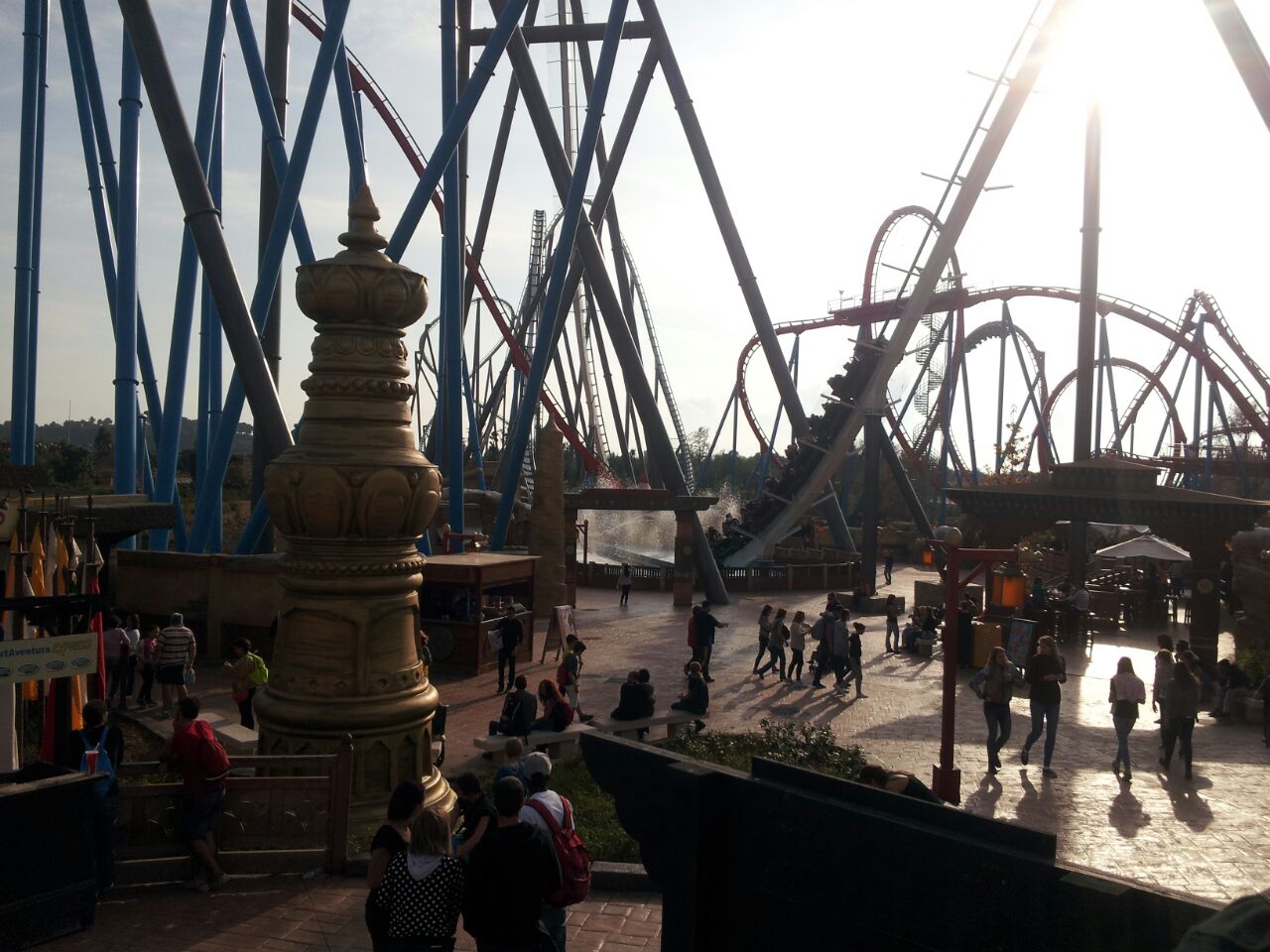 To the listener/observer (well, me) bassist Àlex Reviriego appears absolutely at one with his instrument and totally fearless. Lucky to be local, I’ve enjoyed Àlex’s part in projects such as Memoria Uno and Alguns Homes Bons, and in dozens of free improvisations as part of the extended Discordian family. What’s clear from his answers to these 7 questions is that this is a musician who thinks deeply about his craft.

1. Name an experience that contributed to your becoming a musician?
I suppose that my friend Javier setting up a punk-rock band and needing a bass player. There are no “revelatory” experiences or conscious decisions, just some sort of combination of different situations and random connections. For a long time I wanted to be a writer, then a librarian, then a writer again, restaurant owner in a remote Asian location, musician, the librarian thing again, music theorist, rock star, buddhist monk, double bass player… etc. Honestly, I don’t know how I got here.

2. What was the first music you ever bought, and the most recent?
I’m not sure of the first record I consciously bought (Dover’s Devil Came to Me? I can’t remember…) , but I can recall some of my first ‘loves’. Listening to Nirvana’s Unplugged in my Dad’s car (and borrowing Nevermind from a school friend and being completely blown away), seeing a Smashing Pumpkins live song on TV (when there was still real music on TV), second wave black metal (those Darkthrone CD covers!), Radiohead’s videos… somehow I always feel that I won’t be able to get completely rid of a certain 90s teenager thing.

The most recent… Gensho, the latest doom-noise collaboration by Boris and Merzbow; a nice deluxe reissue of Pavement’s classic Wowee Zowee (with tons of extra stuff!); and the new Angharad Davies/Tisha Mukarji duo record on Another TImbre. All of them are excellent, specially the duo one, which has some of the best improvised music I’ve heard in a long time.

3. What’s the balance of preparation vs. improvisation for the average live set or recording?
It depends a lot on the situation. I hardly ever prepare specifically for a concert or a recording session, but I’m (and I’ve always been) a practice/study nerd, so obviously what I’m working at will influence the performance and vice versa. Most of the techniques that I use live are carefully worked out and developed during my practice sessions, but I’m always trying to have my ears and my mind open to whatever may happen.

That tension between preparation (or let’s be more polemic and name it prejudices – technical or aesthetic decisions taken before the actual performance) and improvisation is much more deep and problematic than is usually assumed. How much real improvisation is there in using (for example) that artificial harmonic glissandi that I’ve been playing in dozens of different concerts during years? Obviously, I can try to justify it by arguing that it’s an spontaneous reaction to a certain musical situation, but considering the infinity of possible sound events, that tendency to favouring certain techniques or actions is more a result of prejudice than real improvisation.

Maybe we should discuss what “improvisation” actually means; creating music without previous structures and aesthetic decisions or simply taking a looser approach to the process of music making? (here comes the necessary next question: is it possible to sound good if I’m 100% improvising?…not easy to answer…). Those questions have been discussed deeply many times, but I consider them absolutely crucial for anybody – musician or listener – who wants to approximate any kind of experimental music/art.

I’d really like to be more free, but it demands a huge amount of discipline and work. I’ll keep on trying.

4. Name one person with whom you feel you have a telepathic playing relationship, and why?
….nobody (thank God!). I’m very fond of communication interferences.

5. Free improvisation remains an obscure, niche genre – how do you find and reach an audience for your work?
I don’t have Facebook, I’ve never used Twitter, I hardly ever do any promotional mailing, I still don’t know why I have a webpage… I suppose that the answer is playing live and recording as much as possible. I’ll find 10,000 excuses not to spend 30 minutes in front of the computer, but I have to be taken away (sometimes violently) from the bass. I’m not sure if it works, but It’s the only way I know.

6. Where do you stand on the streaming/downloading/file-sharing/musicians-not-getting-paid-for-their-music debate?
I don’t know. I buy CDs regularly, and I’d buy much more if I had more money to spend, but at the same time I download illegaly  quite a lot. I don’t have Spotify, but I use YouTube and lately Bandcamp… so I’m not going to be a hypocrite and criticise the people who download music for free. By the way, I don’t feel that it affects me in an economical way. Ethically it’s just another realization of the consumer-based society where we live, not different than clothing, medicine, technology… as much fast-cheap-consumer friendly as possible.

7. If money and time were no object, what would your next project be?
Live for a while in Japan.

Make the original Pixies play in my living room.

Check out a few example of Àlex’s work… (The title photo is © Tània Gumbau and for anyone with a microscope, Àlex Reviriego is seated at the front of the rollercoaster.)

8 thoughts on “7 Questions for… Àlex Reviriego”