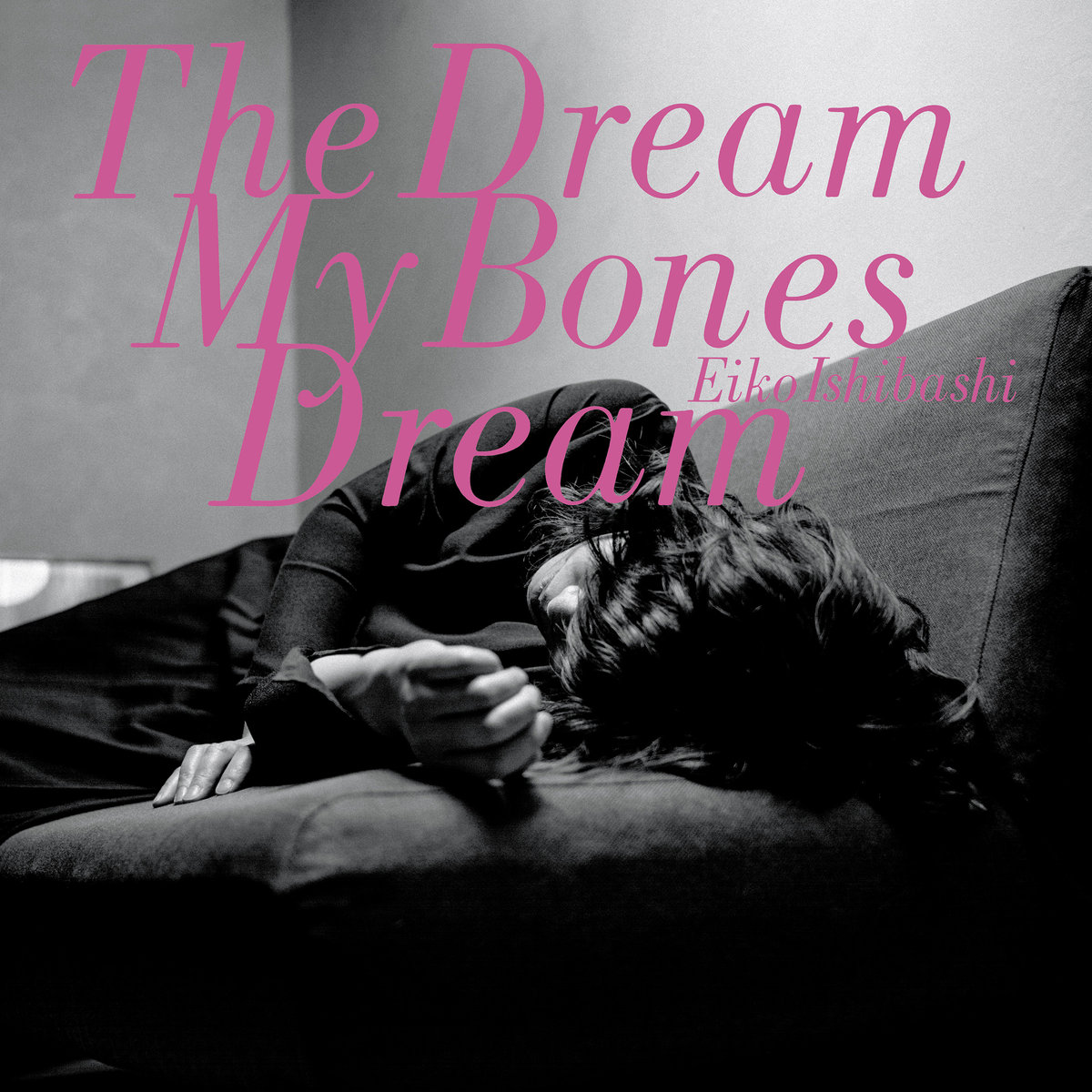 There was no 2018 end-of-year list for this writer, as Japanese songwriter Eiko Ishibashi’s The Dreams My Bones Dream put the button on the close of that year, being both the record that held the ear and imagination the fastest and the instrument with which he badgered friends and colleagues the most frequently by way of recommendation. An extraordinarily well-balanced work, equal parts instrumental to vocal, each piece treating of the tension between soundscape and song, and the whole itself spurred by the composer’s desire to explore and in some way make present the recollections of her late father’s time spent in Manchukuo, the short-lived Japanese puppet state in northeastern China. The tenor of Ishibashi’s voice is mostly of calm centre while the other instruments practice exquisite note-to-noise, lending the more abrasive trumpet and synth textures a gorgeous transitory feel, underscoring the theme of psychogeographic travel; this most overtly in Iron Veil, a humourously smouldering funk laid over a clattering steam-train sample and a series of Chinese rail stops announced in Mandarin. Ishibashi (whose grandfather, additionally, worked on the Manchurian railway line) seems to be grappling with a past in a way that acknowledges that though absolute clarity is impossible, worthwhile impressions and associations are certainly not, treating of a most tangible family connection to a more fictional than usual nation-state, as evinced by Silent Scrapbook’s nicely singing organ line fading in and out of drone, the casual tossing out of Ghost In A Train’s math rock riff as passing refrain instead of making it do the heavy lifting, or the propulsive Agloe coming to a halt with a single softly-enunciated syllable. By the same token, the lyrics have an elliptical quality about them, be they of the limpid ballad To the East or the eponymous song, in which fleeting glimpses of an eroded history undercut what is the only dramatic point of the record; to wit: The blackness shines on/a gentle song/an ebb tide carrying a vow/that retreats and washes away.

The album closes on the other side of the world (specifically, the place of this writer’s birth) for Epilogue: Innisfree. Speaking as someone who grew up by the island made famous by Yeats, it is mighty refreshing to hear a writer lend the place associations of something other than clay-and-waffle pastorality, Ishibashi evoking dread, grandeur and intimacy in a matter of minutes. The Dream My Bones Dream could also have made a fine novella but, luckily for us, we get to hear this tracing of a life in the abstract. In short, do yourself a favour.

Prologue: Hands on the Mouth
Agloe
Iron Veil
Silent Scrapbook
A Ghost in a Train, Thinking
The Dream My Bones Dream
Tunnels to Nowhere
To the East
Epilogue: Innisfree
(42:44)