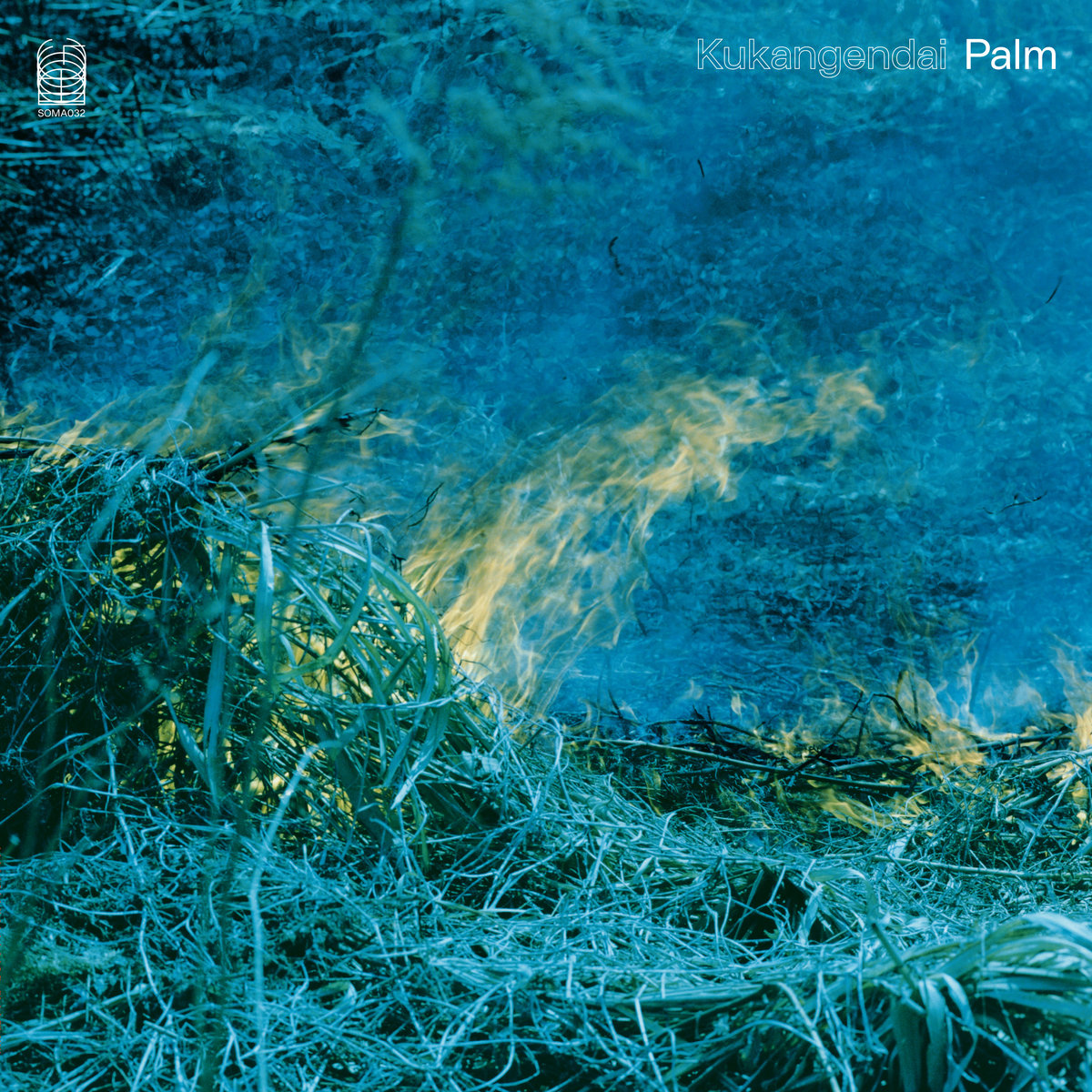 From the first stuttering moment, as bass, drums and guitar gently jostle this is different. What is this so-called music? A mathematically precise drunkard’s walk? Brownian motion made sound? A Morse-like code to whose hidden meaning we lack the key?

On first hearing, it’s almost hypnotic but always with a beat ‘out of place’, a constant and unpredictable lurch, needling you, preventing complacency and too-quick acceptance. Under the jagged surface currents, subtle drones and intricate details of timing await. There is funk. There is trip hop. There is math-jazz. There is much more (maybe even a hint of Bowie’s Plastic Soul)… Riffs and patterns threaten to coalesce, create an illusion of regular form that on closer inspection is fragmented and oddly fractalized – the closer you listen, the more there is.

In the past, Kukangendai have applied their peculiar minimalist deconstruction to alt-rock, interpretations of electronic music, collaboration with rap and hip-hop… and knowing that, those past endeavours and influences can be glimpsed, but fleetingly, a momentary reflection in this labyrinthine hall of mirrors.

It’s music, Jim but not as we know it… Not so much a dialogue but the uncomfortable feeling of three separate yet not wholly incompatible tunes playing at once. As if poured through a faulty sampling machine. The hesitancies, the ebb and flow of each instrument creates small whirlpools, eddies of sound, flat calms… all apparently (though improbably) at random. Meanwhile, the quaintly mammalian brain tries to impose a perceived rhythm or structure, but that rhythm or structure is never quite where the ear perceives it to be…

Music for alien senses, maybe. But ultimately, what this is, is an utterly enthralling experience for anyone interested in looking (or listening) through another window.

One thought on “Kukangendai – Palm”