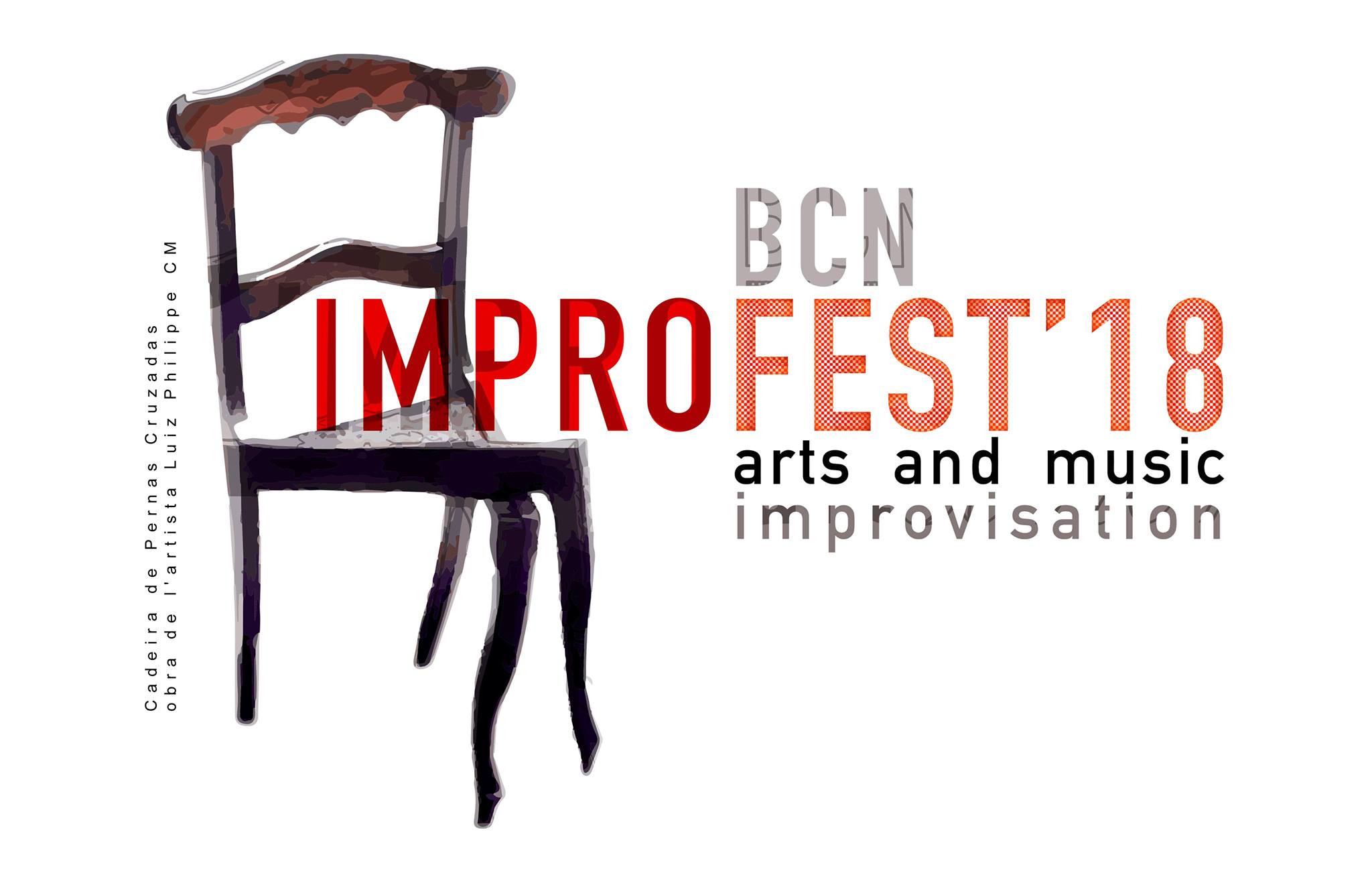 After an opening ‘school concert’ which saw Zero de Conducta collaborate with the children’s L’orquestra Pre-infantil del Poble-Sec (lots of fun, and I loved that kids so young are involved in improvised music and so obviously enjoying it – who wouldn’t?! – but must admit to a little frustration at not seeing ZdC in their ‘pure’ format…gigs please?!) came the first of three more ‘mature’ performances: a trio from Portugal…

Multi-textured layer after diverse layer, with a broad dynamic range. Chagas’ sax often pushed at the ears’ limits and Simões conjured an intriguing variety of sounds from his ‘bone, or just parts of it, verging on performance art when the balloon was used as a ‘breath reservoir’. The undoubted highlight though was Borges intricate percussiveness, deftly coaxing detailed rhythms from just a couple of drums and a variety of dangling sound-makers.

This was heavy. And bloody great. Rocha roaring and wailing through a cut-down clarinet, ending on his knees, instrument raised to the mic in fiery supplication (later switching to bass clarinet for added low end). Meanwhile, Rebelo’s bodiless guitar bore the brunt of his highly percussive style, fleet, fragmented runs alternating with strings snapping against the fretboard in hugely amplified explosions. And all the way from Somerset, Rex’s ‘if-I-can-hit-I-will’ kineticism producing an endless parade of rhythmic subtleties.

Been very intrigued to hear/see this duo since their “First Offence / Sticks and Stones” release on Muteant Sounds.  They didn’t disappoint. No surprise there then. Rex’s spot-on thumps and rumbles were perfectly balanced with more discreet tick-tacking around the kit’s stands and supporting structure, plus beautifully measured doses of cymbal. As for Jackson, there’s little doubt that few pull of stoat-strangling skronk with quite as much aplomb – always tuned into some abstract spiritual channel that most seek in vain. Pure, primitive ritual incantation.