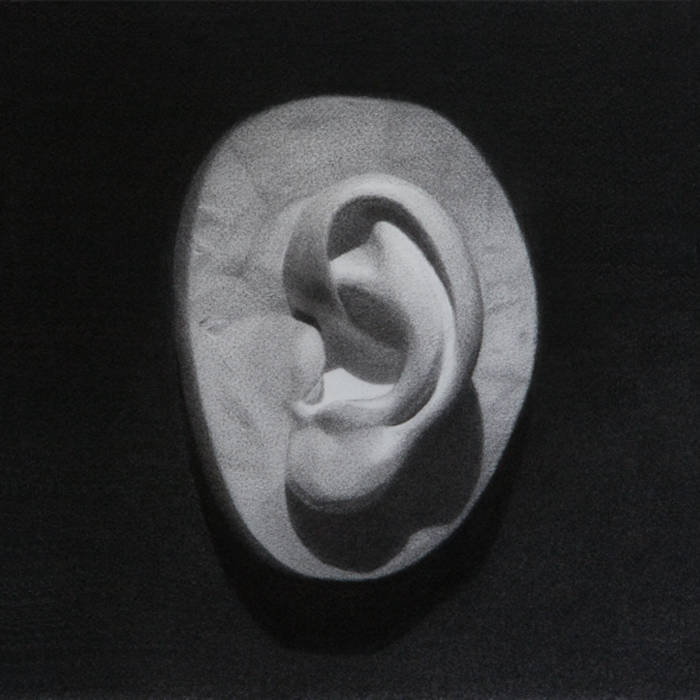 Lay lay delay
Ook!
Lonely oscilator
Dig-li com vulguis
Do while
You’ll be the first to go unless you think
Vint Cerf
Okonomiyaki
(49:44)

Call It Anything Records CIA-01

According to the Fountain of Wisdom (Wikipedia), a ‘Turing tarpit’ is a programming language that is, “is difficult to learn and use because it offers little or no support for common tasks.” Put another way, a Turing tarpit offers maximum complexity of use for minimum results. This particular Turing Tarpit is a free-improvising Barcelona-based trumpet and guitar duo (with a little extra from sound engineer Frank Rudow on drums) focused on electronic treatments to produce non-generic (in fact, quite satisfyingly alien) sounds…

The quirkily-titled Lay lay delay does nothing to ease us in, instead going straight for droning electronics on the cusp of discomfort – kind of reminiscent of the mood of Ligeti’s “Atmospheres” as used by Kubrick in “2001: A Space Odyssey”. Ook! begins with a dog-disturbing electro-growl that quickly sets up a cyclical hypnosis while distant drums patter and slap. A layer of largely acoustic trumpet adds disquiet, gradually and entropically collapsing under its own weight into feedback.

For me, the standout tracks are Lonely oscilator and You’ll be the first to go unless you think. The former is a delicious robot stew of muted trumpet, bleep & bloop electronics, and tectonic guitar. They dodge and dart at each in a three-way dialogue that constantly threatens to dissolve into a fragmented rivalry. You’ll be the first… takes accelerating noise guitar, minimal drums, and squealing trumpet and makes a song of them; a harsh song that sounds like a herd of anguished and increasingly agitated pachyderms drowning in feedback, but a song nonetheless.

Along the way, other tracks – Diga-li com vulguis, Do while, and Vint Cerf – see Casamajó and Gavín exploring different instrumental aspects (delayed guitar pattern-building, oceanically throbbing synths, and breathy trumpet that briefly hints at Morricone) before culminating with Okonomiyaki and a return to 80s sci-fi-flavoured soundtracking with circular guitar elevated by a wave of electronics, rising, rising from a percussive foundation…

What’s not to like? The name, Turing Tarpit, is pregnant with meaning. The track titles are obscurely tongue in cheek. And the soundworld – simple, minimal instrumentation drenched in electronic jiggery-pokery – has a distinctive clarity of vision. It’s improvised, and often abstract, but the sensibility at work results in bare structures for the ear to latch onto; like a life raft from which to safely survey the surrounding storm-tossed fragments of sound and chaos. A highly recommended experience.

One thought on “Turing Tarpit – The International Obfuscated Music Contest”