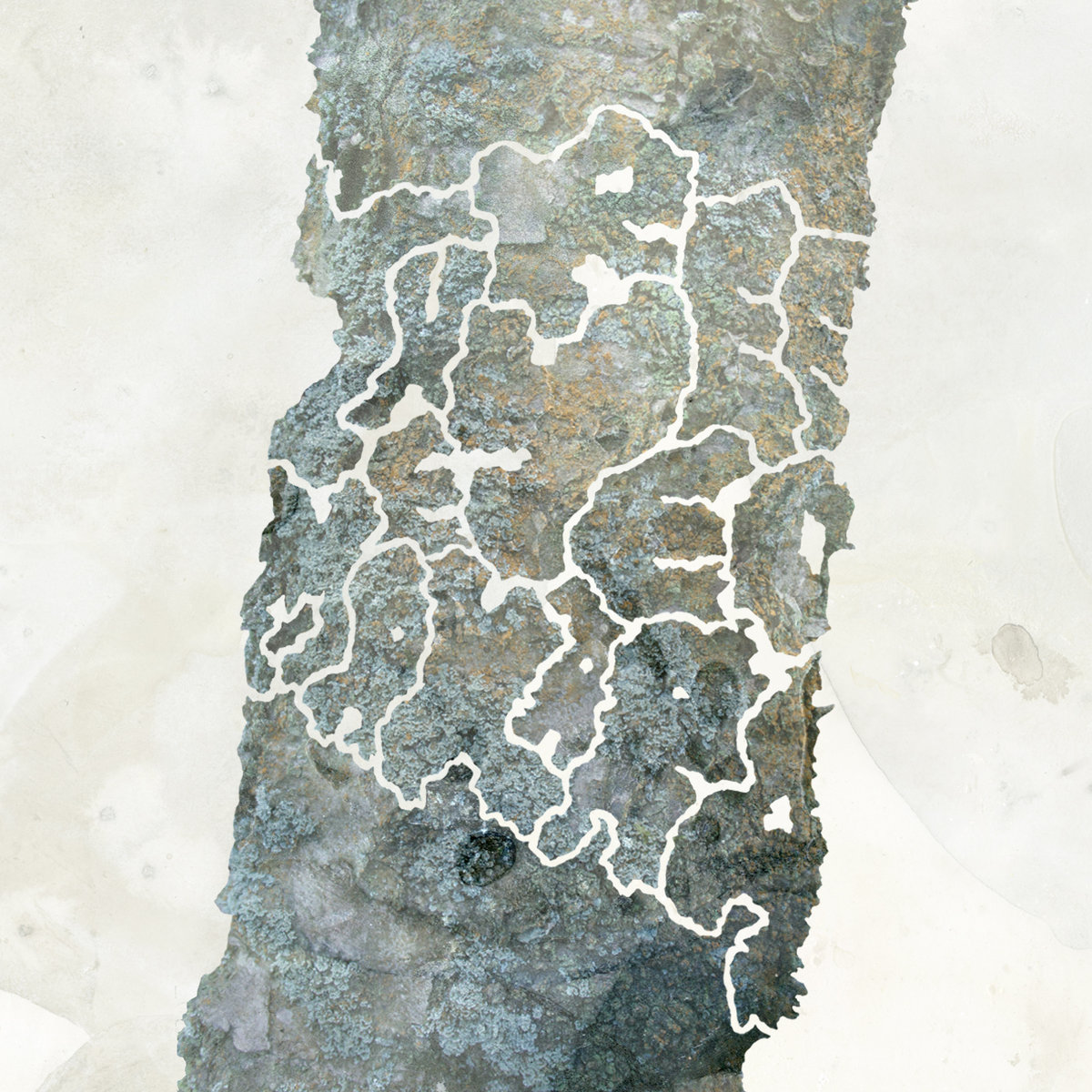 In some nearby parallel universe free improvisation didn’t develop from jazz and avant garde classical music, but is an outsider folk art played by mad minstrels and wandering witches to bewitch and bedevil the curious listener…

Music may well have developed as a magical act. Strange sounds made to evoke ancient pagan deities in resonant caves and prehistoric sacred spaces aeons before music became civilised and it evolved all the necessary evils that go along with that accursed word. Primitive doesn’t mean simplistic, but a space and freedom to develop fresh ideas without the constraint of a predetermined right or wrong.

And so to the recording we have here…

Recently, while discussing the parlous nature of free improv with my fellow sufferers, I jokingly suggested that I’d end up playing in a garden shed to half a dozen woodlice and an old wasp’s nest while sitting on a stack of old creosote tins surrounded by rusty tools as ants crawl up my trouser leg. And somehow I’ve ended up reviewing a cassette by people who sound like they’re actually doing that. Fate’s a funny old thing..

Free improv has sometimes been referred to as creaky door music and if you contact mic-ed an old creaky barn door in a force 9 gale you might end up with something like this recording. The percussive flurries of wind blown debris rattling off the timbers as the storm howls through the gaps in the woodwork and the whole rickety structure groans and moans and threatens to come adrift in the twilight and tumble down the hill into the stream. Nearby damp unhappy Pan shelters in a dripping cave playing plaintive tones on his battered reed, drawing down the curious moon wrapped in a cloak of darkness. Her viol plays a bitter lament for she cannot touch the earth. So the storm gods take the hint and leave them to their heartache.

Or if you prefer, this is a cassette of Natalia Beylis, Willie Stewart, Ailbhe Nic Oireachtaigh and Djuna Keen playing an assortment of percussion, bowed instruments, primitive electronics and reeds in a manner that is markedly different to most free playing. Evocative and atmospheric, but still knotty and splintery, unvarnished and vulnerable to the elements, as if the Taj Mahal Travellers had been born in rural Ireland without electricity. The music, like the instruments, sounds like it’s been carved out of fallen branches, discarded bones and rusty old nails, mossy, mildewy and weather beaten. There’s a sustained moodiness to the sounds they make and it’s dark and disquieting, like they’ve got lost in the woods and are too wary to go anywhere near that dodgy looking gingerbread house. Listen to their mud splattered adventures as they desperately scramble across streams and rocks and fallen trees, surviving on wild berries and mushrooms searching for the path home in the mist and rain.

Better go shut the window, there’s a storm brewing and a black cat at the door.