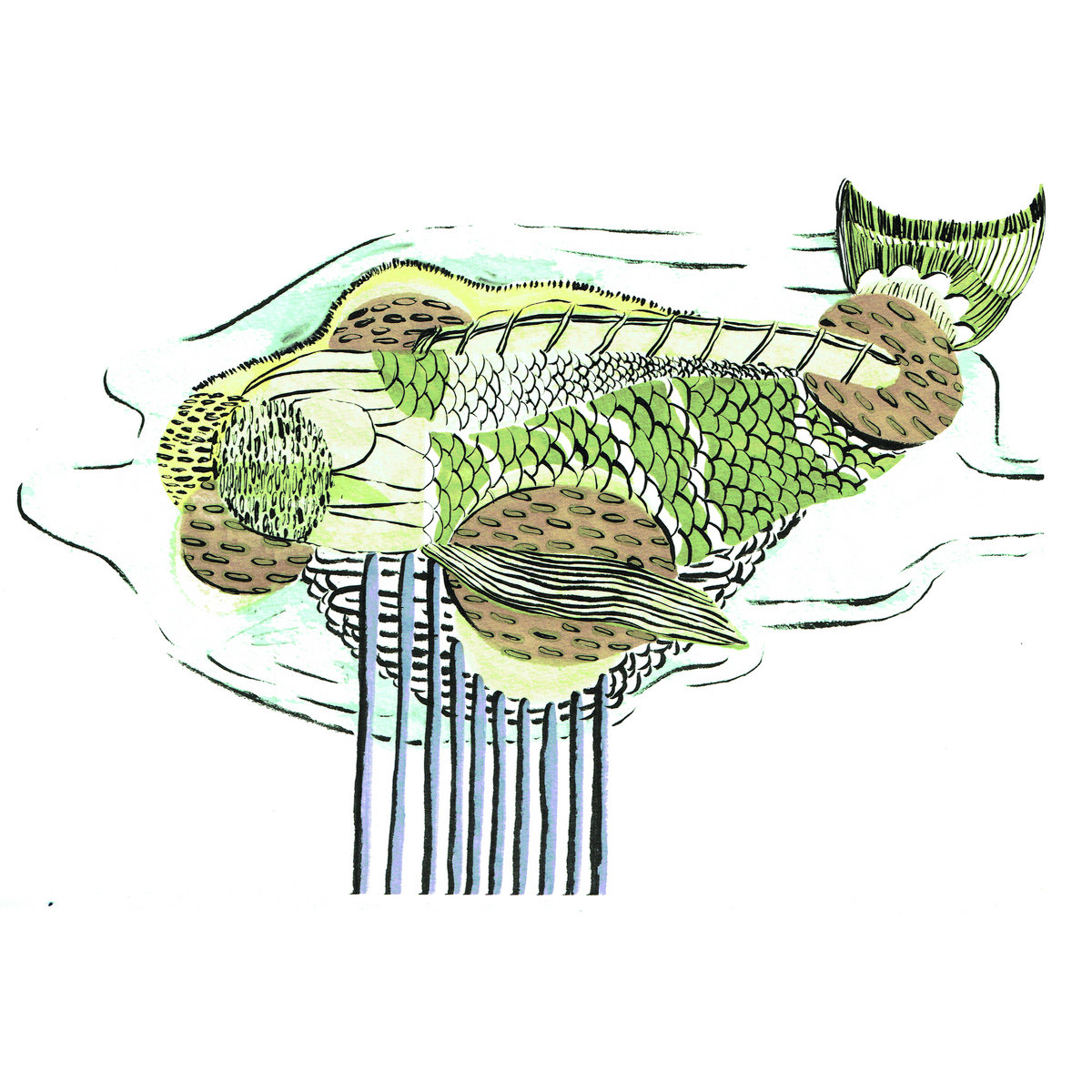 A kind of ‘brief image’ approach to a solo reeds album. Though clearly present, technique is not front and centre (thankfully). Nor is this a dense skronkfest; though worry not, harsh textures are included. More an elegant dreamlike consciousness of air and space… Feels like it’s coming from a jazz place. Delving well beyond that terrain but adopting sounds and fractured phrasing from that idiom, offering access from that beginning to an other place. each track is a briefly sketched and elaborated miniature, built upon a potsherd of tone or phrasing.

A lost ship crawls out of the temporal fog, a sense of age and tragedy rusted into the hull, everything mechanical clanging in memory… constructing a dream in which you wander the halls of the ancestral home you never had, in arthouse suspense… the jigsaw has no picture; just a cupful of fragments with which endless geomancy is possible… while the gaviotas wheel too far inland; alien visitors with their own isolated charm even though communication is impossible… lying in a timeless, spaceless state of (?)being, all possibilities exist suspended – it’s a question of will, follow the thread, count the knots… while surrounded by the dark, the Innsmouth Lament approaches, from all directions, inexorable … metal Fibonacci dogs ate my homework… as alien hymns are flung from subterranean chapels to the three-eyed god… trickling water, pure, random, relentless, shapeless, life escapes… we’re swimming in circles, gasping, keys rattling out of reach, the locks are already opened for… a modern conversation, a one-handed dialogue; it’s difficult to talk through a mask, airless… leaving scraps with jagged edges, layered and loosely brazed into place, a tin tree, trimmed by blue flame. Maybe everything is a month…

A dozen slow, thoughtful inventions and explications, veering between whimsicality and darkness; twelve brief form-facets to tease the imagination and pique the curiosity. And… nice tone!

Sumi is available for download from Nick Branton’s Bandcamp page.