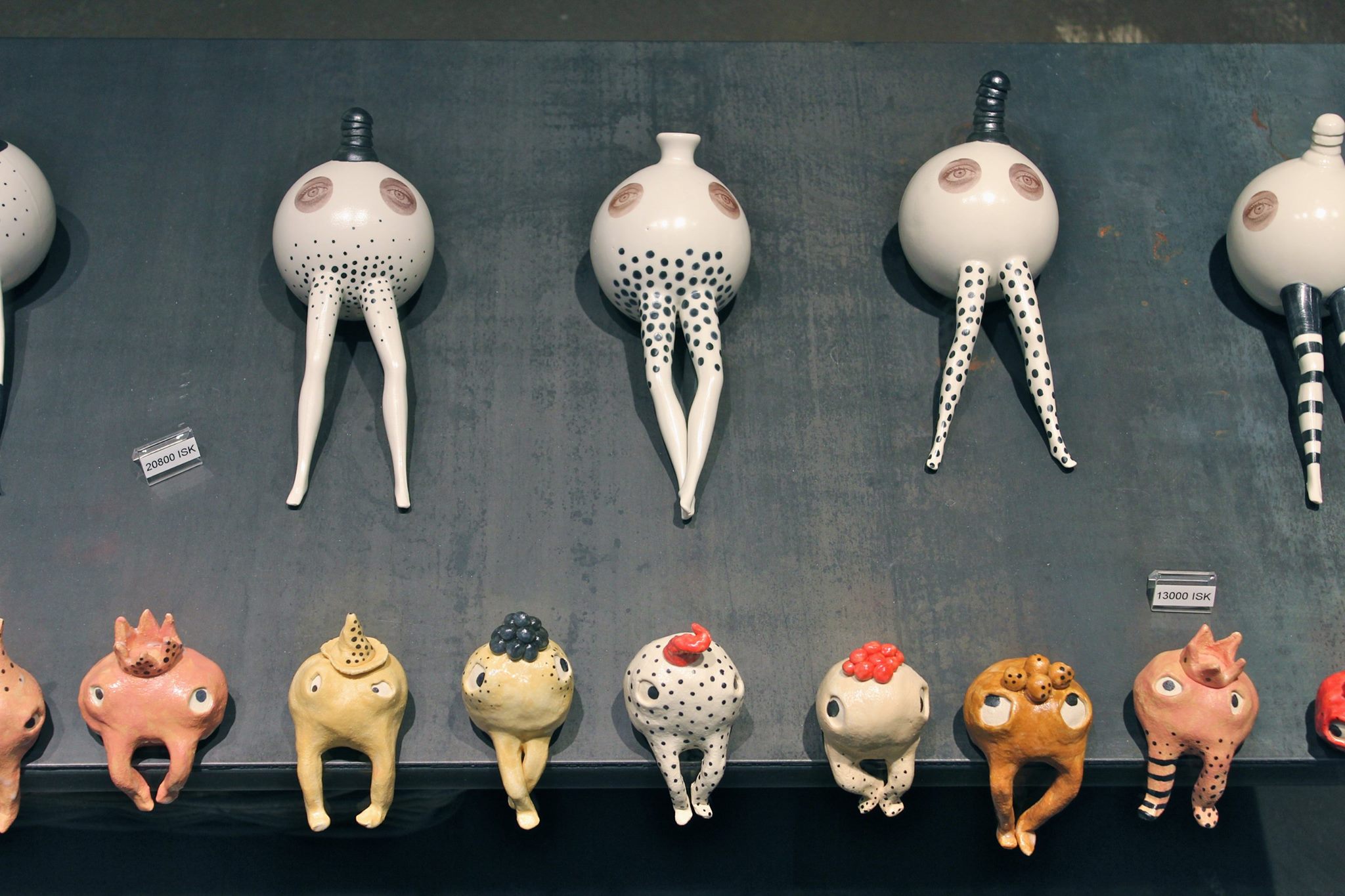 Memoria Uno has moved; not conceptually, just geographically. After some changes in direction for Sala Fènix, MU’s new home is the cosy underground ambience of Robadors 23.

MU remains possibly the most ambitious and unpredictable unit on the Barcelona improvised music scene. The alternating membership, the rehearsal-free spontaneity, the balance of liberty and control, the blend of dialogue with demagoguery – all done seemingly without a net. After a dozen or so performances, the telepathy is evident, as are the trademark intensely chaotic soundscapes but two things keep MU fresh. First, the element of surprise – González and MU refuse to be pigeonholed: the gig with eight vocalists, the all-strings incarnation, a glorious version of “Theme de Yoyo”, you can never be sure what’s around the corner. And second, it’s the little details. No matter the number of musicians honking, squawking, scraping and wailing, there is a constant parade of delicacies that emerge intact from the wall of sound, fleeting but clear. Such as…

It begins with the sound of saxophone keys and Marcel·lí Bayer’s barely audible breath, the tempo strangely the footsteps of a late-arriving audience member. Then the rest of the horns join in, ‘breathing in time’, with González’s tight conduction keeping a lid on things, letting the pressure and anticipation build…

A density of percussion and bells, atonal guitar bends, and low-volume horns – dark, crepuscular, full but hesitant… an autumn tide. The swell of sound slowly seeks out the last corners of consciousness, underpinned by slow, deliberately situated bass notes.

A somewhat psychedelic interlude, a momentary trio in which Marcel Bagés manipulates his sound with a variety of effects pedals, as Leiton’s electric bass pushes out a shattered funk groove, and Roca’s fragmented percussion ties it together, one touch at a time.

There was a twin set up that emerged on this occasion, a version of a well-honed MU technique of mixing two separate units and sounds. The back line (drums, bass, guitar) is almost prog-ish, veering towards a kind of 70s punk-jazz. The front line (saxophones and clarinets) is more expressionistic, abstract, dealing in highlights and tonal texture. Suffice to say, Memoria Uno seem energetic – even reinvigorated – in their new home. So far, so good. Next October…