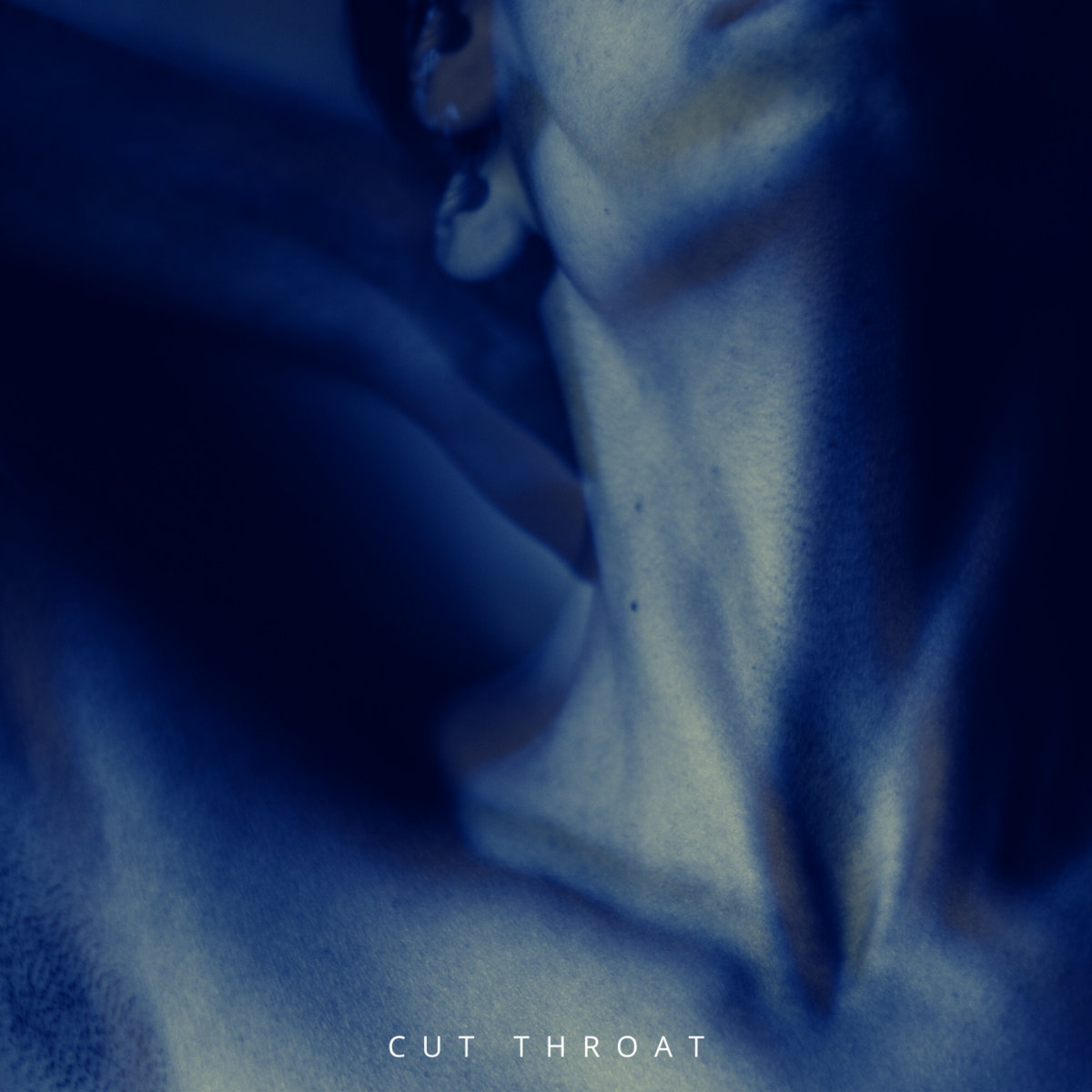 Don’t bother searching for a genre label for J Frisco; they’re more of a ‘not-’ band: not-jazz, not-pop, not-avant-garde…, you get the idea. But they partake of all this and more – shredding, deconstructing, and collaging their influences (including from their other projects, such as the Jemma Freese Trio and Jones’s Beyond Albedo)… it’s a similar mix of brutal and tender as first release “Naked”, all heartfelt, resulting in an album that is at once outrageously ‘out there’ while also being easily, intimately accessible.

Cue the electro-industrial abstraction of Turn of the Fox – the beat throbs like an alarm you can’t turn off, treated guitar and horn wail and tussle like prehistoric behemoths.

Continuing to add a little acid to the sound, Craze offers up an alluring intro, insanely catchy earworm riff, and a steady disintegration into depth and weight – what more could you ask for halfway through an album?

Now the single (the first or the only?), Do You Want: an electronic nightmare containing the scraped raw essence of confrontation. Guaranteed to be banned by Auntie Beeb due to the completely ungratuitous use of the word “fuck(-ing)”. Love it.

No idea what this next one is about but it’s the most soothing lobotomy I’ve ever had. I worry about Jenny & Simon and what happened to them.

Eyemouth is a long form (well, seven minutes, long compared to the other tracks), slow build, oddly optimistic lament that both soothes and unsettles.

And finally, a short burst of squelchy percussion and addictive rhythm-ing to see us out and on our way. The parting shot: a voice asks, “That’s alright, innit?”