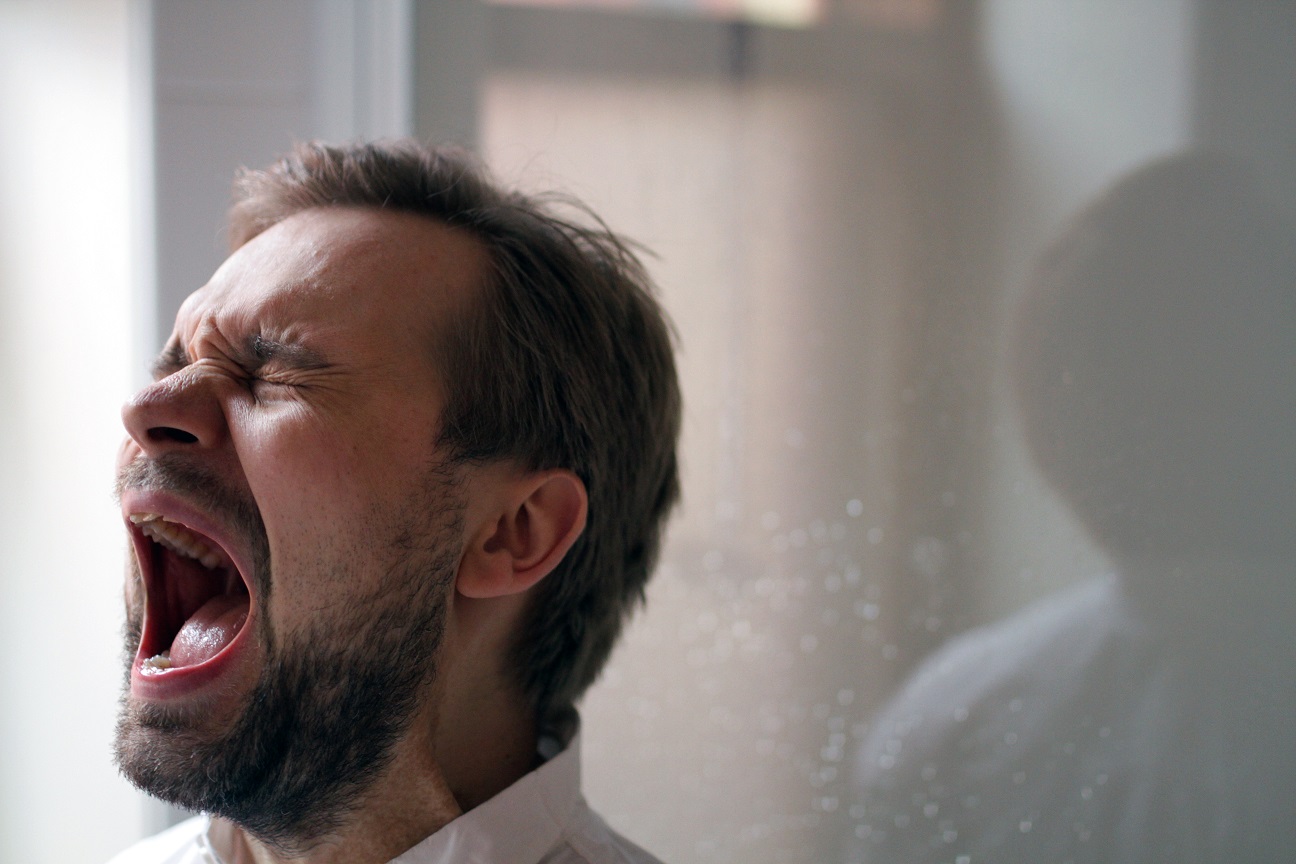 I could blather on (as usual in these intros) about where I first encountered Mikko Innanen’s music… I could talk about the Teddy Rok 7, Innkvisitio, K-18, the sax/drums duo with Mika Kallio… or with Stefan Pasborg, or Simo Laihonen… but if I do that, the intro will be longer than the interview because Mikko’s answers are minimalist, short, direct.

But his chosen video clip is 33 minutes long (with Steve Noble, maybe Mikko has a thing for duos with drummers)… which should tell you he’s more about the music than the words… which is exactly as it should be…

1. Name an experience that contributed to your becoming a musician?
As long as I can remember I wanted to play music. When I was 7, I started on guitar, but I totally sucked, I just wanted to jump around and play at being a rockstar so I didn’t really get anywhere with it. When I started to play the alto saxophone at 10, that was it. Wait a minute, who is this Charlie Parker fellow anyway?

2. What was the first music you ever bought, and the most recent?
First, Popeda‘s “Kaasua” (cassette tape), most recent, Albert Ayler: “Hilversum Sessions” (LP) as a birthday present to my friend Liudas.

3. What’s the balance of preparation vs. improvisation for the average live set or recording?
From 0 to 100, it really depends on the particular case in question. I like both extremes and everything in between. There are no limits (except endurance, patience, taste, money, level of intoxication and so forth).

4. Does humour belong in music? (With thanks/apologies to FZ for  this question!)
I think it’s better to be in good humour rather than in bad or no humour at all.

5. You’ve played and recorded on both sides of the Atlantic – what do you think of the music scene in NYC compared to Helsinki?
If N.Y. is the Big Apple, Helsinki is the little blueberry. I love them both.

6. Where do you stand on the streaming/downloading/file-sharing/musicians-not-getting-paid-for-their-music debate?
I don’t want to think too much about it, I’m sick of the music business anyway. I have to try to concentrate on the music and let the business people sort those other things out. We all need some money and we all have to find ways to get it.

7. What’s next? (musically, geographically, recording, tours, ensembles, anything…)
At the moment our beautiful three-month-old baby boy Oskari is taking most of mine and my wife’s extra time, but other than that:
And I seriously have to start updating my website again (www.mikkoinnanen.com). You’ll find it all there.
–
A small selection from Mikko’s extensive output (you can’t go wrong with any of them…)