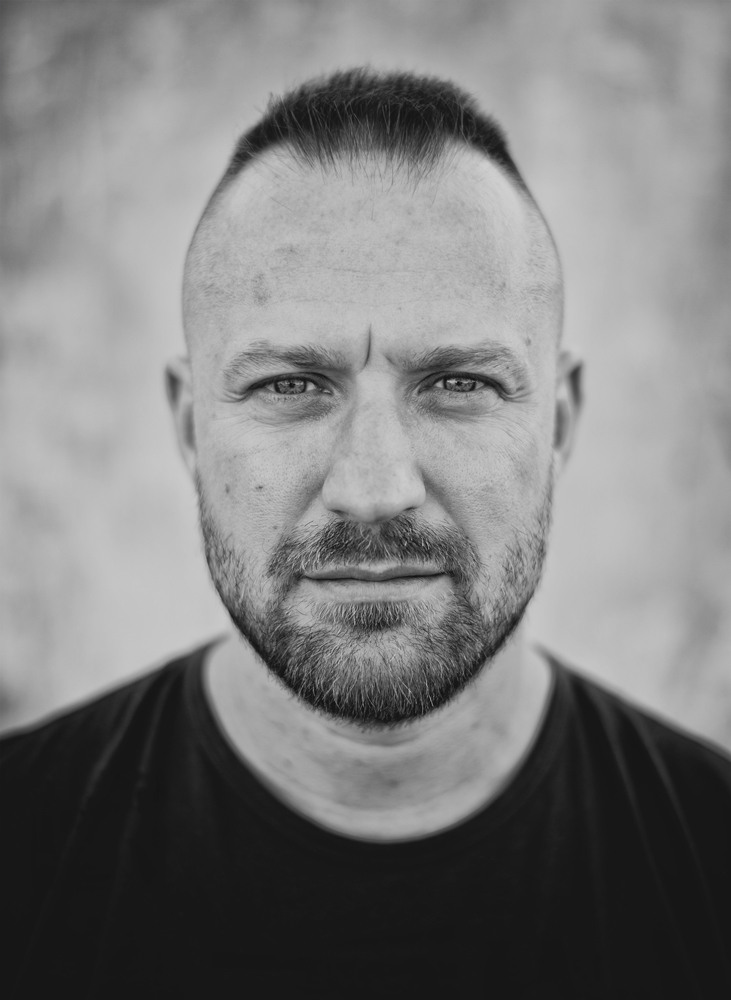 Dominik Strycharski’s recent album, Dolphy Flauto, is a quite astonishing solo recorder performance of various well-known Eric Dolphy tunes (with a couple of originals too) prompting one commenter to say, “Holy fuck, what’s he doing on Hat And Beard? That’s just not possible!!!” For me, it was an entry point to a varied and growing catalogue of work, blending classical, folk, rock and jazz influences.

1. What was your first musical instrument, and what did it mean to you?
Recorder, of course. In a primary school. I was apparently relatively good at this but I couldn’t admit I liked it next to the other kids who truly hated this. But since the beginning I also liked it as an physical object. Most of the recorders were plastic, in a light crème color which actually looked nice. I came back to it few years later. I don’t remember any sounds I made in the beginning, but it was definitely appealing to me somehow. When I came back to it, it made a big impression on me, I mean I felt immediately connected with its sound and character.

2. What was the first music you ever bought, and the most recent?
That is a great question. I don’t remember the very first music I bought unfortunately, but the first thing I remember buying was exactly Led Zeppelin’s Houses of the Holy and Led Zeppelin I, plus the first Doors and the first Jimi Hendrix albums. The recent one? The latest Radiohead I believe. And the Chiel Meijerings recorder concerto played by Dan Laurin.

3. What’s the balance of preparation vs. improvisation for the average live set or recording?
That is totally dependent on the recording. Some of them were made intentionally without any preparation, open for anything to happen, where some took a long time to prepare really. The Dolphy record took over one month of preparing, listening, playing, thinking, analyzing to become ready to roll with it. On the other hand, most of my solo vocal/electronic work live is made without any preparation, just to be open for anything happening…

4. What or who do you turn to for inspiration when you need it?
I never turn to any other musician when I look for inspiration. I rather try to think about what’s missing in my work… However I try to analyze every music I hear, seriously.

5. Who are the most inspiring people you’ve collaborated with so far, and why?
That’s also very hard to point out. I mean I literally try to learn or get inspired by anybody I play or collaborate with. And I will be honest here, but I often work solo and my ideas drive me much more than anything else. On the other hand, you can be sure each musician that ever played on my records has left something special, and influenced me greatly.

6. Where do you stand on the streaming/downloading/file-sharing/musicians-not-getting-paid-for-their-music debate?
It is very clear for me. I love streaming, I love the digital way of distributing the music. Why? Because it’s fast, it’s available. It’s portable, I can have the whole music library with me. Plus it may sound odd, but in this context the listening experience is not distracted by any visual aspect.

But what we have now is robbery. We have been tricked by technology, by companies and smart guys out there. Because of the crazy cheap availability of the music made by the companies offering unlimited access to millions of records which are the result of hard work, vision and dedication, music loses its meaning, and this 0.00001 USD per spin will never ever cover the cost of making the music, forget any earnings. Currently I feel a bit terrified by the situation where  music is soooo important yet nobody wants to pay the main part – the artists! And of course, the bosses of such digital companies are millionaires…

7. If money and time were no object, what would your next project be?
If money would not be a problem, I would dedicate my next few years to writing a huge, electroacoustic and overwhelming opera, touching on the subject of the future of homo sapiens. A truly multidimensional work.

Dominik’s music can be found on Bandcamp and Soundcloud.