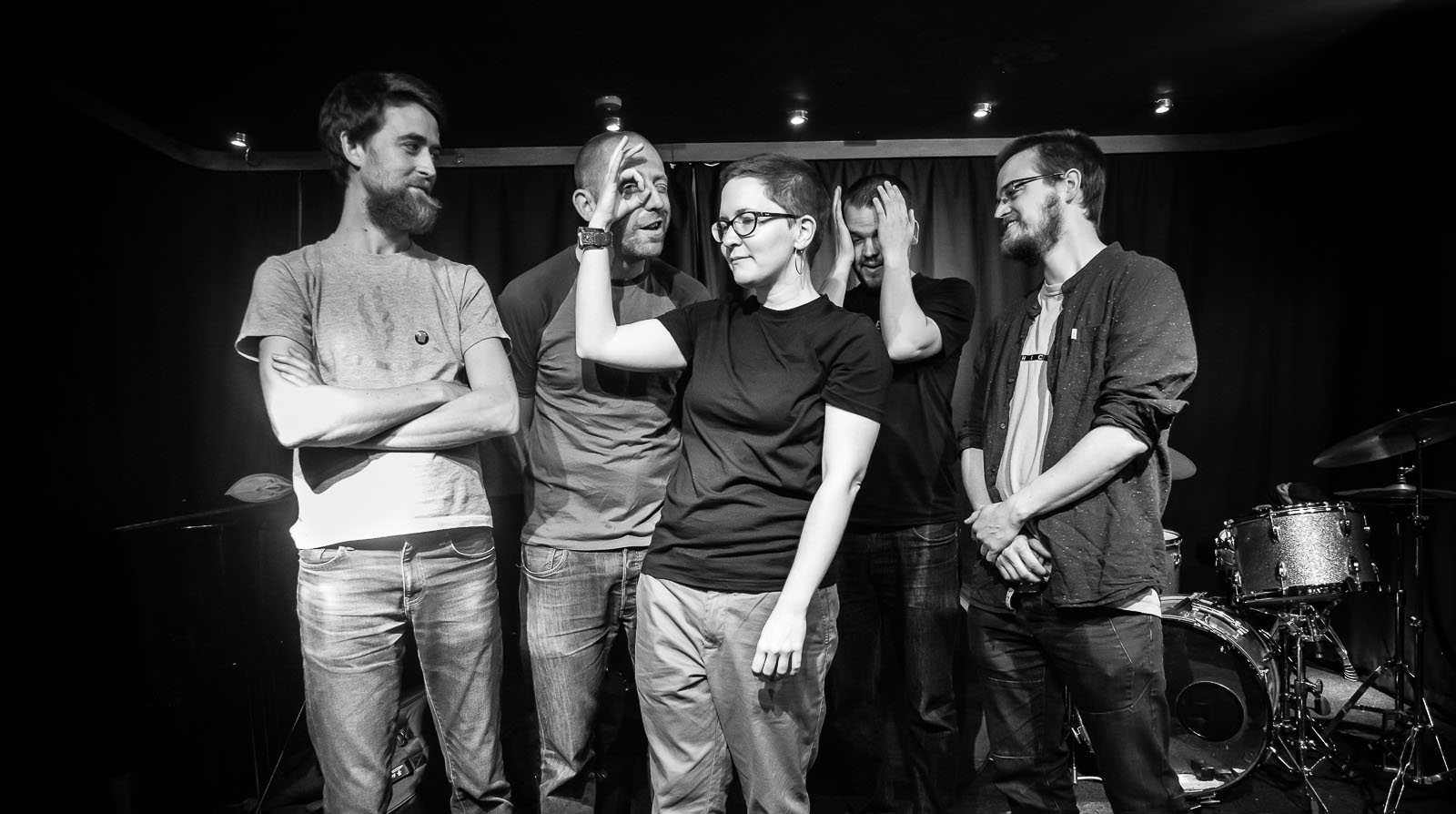 2 thoughts on “7 Questions for… Cath Roberts”