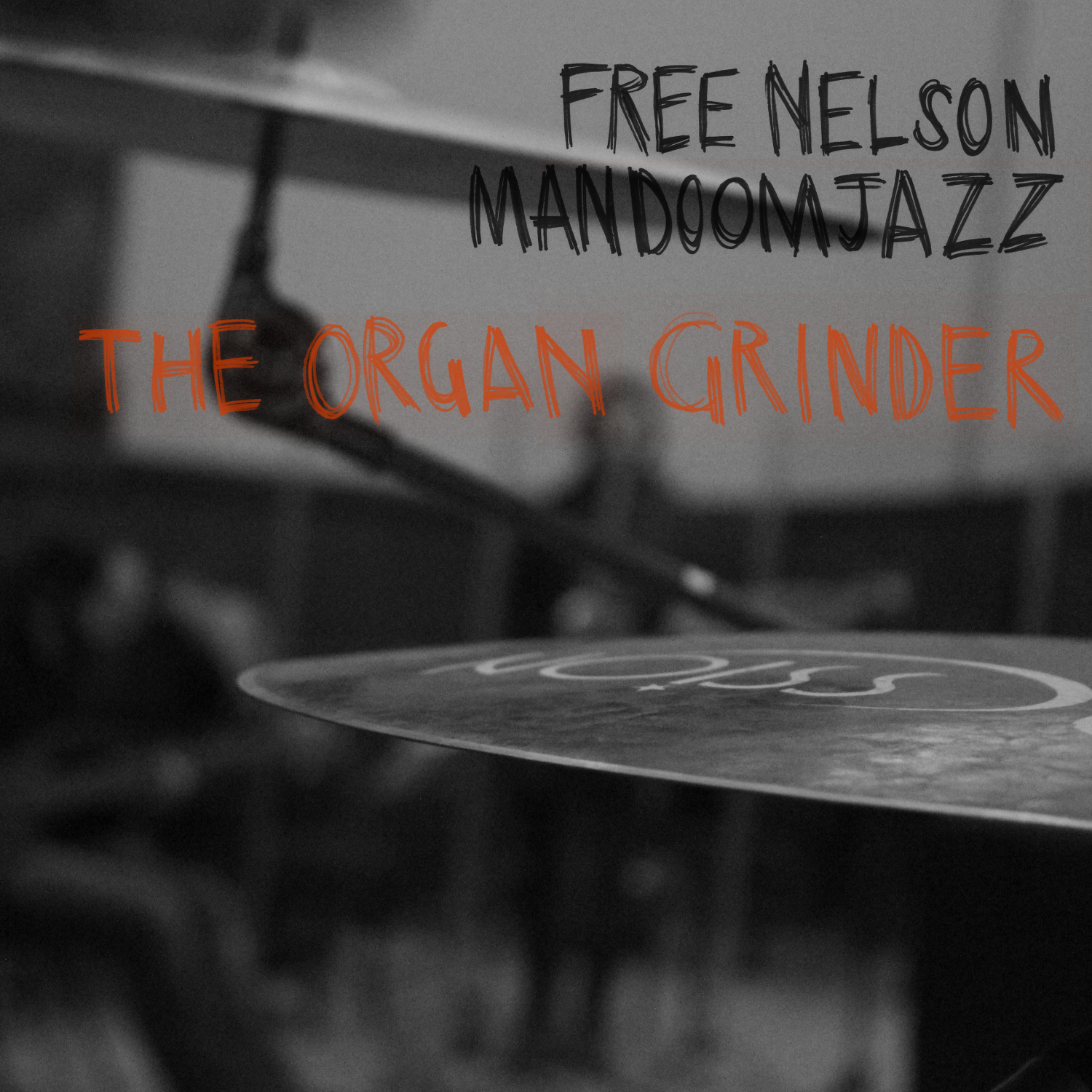 For me, a new release from Free Nelson Mandoomjazz is an eagerly awaited event. Their perfect blend of atmospheric doom-y riffs and free jazz splashing hits the spot every time and their previous RareNoise releases (“The Shape of Doomjazz to Come/Saxophone Giganticus” and “Awakening of a Capital”) are well-played favourites. But now here’s an evolutionary leap: guest players, new sounds and instruments, more melodic compositions, even a 60s Blue Note tune!

But not to worry, Sneddon’s intro riff to Open The Gate (an earworm of the best kind) keeps it simple, starting solo then set against a slow drumbeat as the bass slowly grumbles into view and picks up the melodic baton, making way for a harsh cascade of alto goodness. This first track lets us know that despite all the additional flavours and flourishes, the core trio needs no assistance in creating leviathan sounds. Similarly, tracks like Funambule and the enigmatically named Bicycle Day would be utterly at home on the previous discs. “The Organ Grinder” might all sound a bit ambitious on paper but FNMDJ are as effortlessly free, brutal and uncluttered as ever. More so, in fact.

Of course, alongside the welcome consistencies are the fascinating departures. You Are Old, Father William is the title of a Lewis Carroll poem in which the naïve questions and implied criticisms of youth are confounded by the acerbic wisdom of age. Sneddon and collaborator Klein (trumpet and saxophone share the somewhat plaintive theme) mesh perfectly, throwing out combinations of melody and free wailing, often (but not always) with Klein playing more lyrically, answered by Sneddon’s abstract colours.

The Woods goes even further afield, beginning with over two minutes of expressionist percussion from Archibald. When they arrive, the brain-throbbing bass punches and ear-slicing saxophone only serve to slow the pace further. This is pretty minimalist stuff. Then Darley’s trombone ventures over the horizon, placing fresh textures with precision and care, and the track becomes an experimental four-way conversation, building in intensity before suddenly melting away without trace.

More fresh joys? How about LORA‘s marvellously epic trombone-bass-drums beginning? Or the 80s heavy metal bassline on Inferno Pt. 1 (a doomrock trope, I guess, but one that has a significant and thoughtful impact here). And at the centre of it all is Calcutta Cutie, a tune from Horace Silver’s classic 1965 “Song for My Father” album. Archibald doubles on piano, Sneddon’s rare lyrical side comes to the fore in unison with Klein’s trumpet, and the whole catchy structure spontaneously combusts in moments of dense frenzy. It’s a loving but far from slavish tribute.

Finally, Om begins with frequencies that are almost subliminal, but the most striking feature of the 8-minute album closer is Archibald’s pipe organ drone, slowly increasing to almost unbearable density as Stewart picks a path for us through Sneddon’s random thought bubbles. Sunday school hymns were never this fun.

At 70 minutes, this is what used to be called a double album. And the vinyl version is indeed two discs in a gatefold sleeve (incidentally, if you’re happy to fiddle about with the turntable every couple of tunes, the vinyl format adds a tiny something extra to the CD experience*: the format restriction ensures each track is practically an event in its own right). But doubles are always a risk: with so much new material, will it all stand up, is there filler, does it ‘sprawl’? Let’s face it, many double albums could probably have been edited down to a far better single disc. How does “The Organ Grinder” fare? Let’s just say, if there was a third disc of material of this quality, I’d take it happily. There really is no sound on Earth quite like Free Nelson Mandoomjazz.
*(And yes, in case you’re wondering, I did listen to both versions.)

“The Organ Grinder” is available from RareNoise Records.

One thought on “Free Nelson Mandoomjazz – The Organ Grinder”