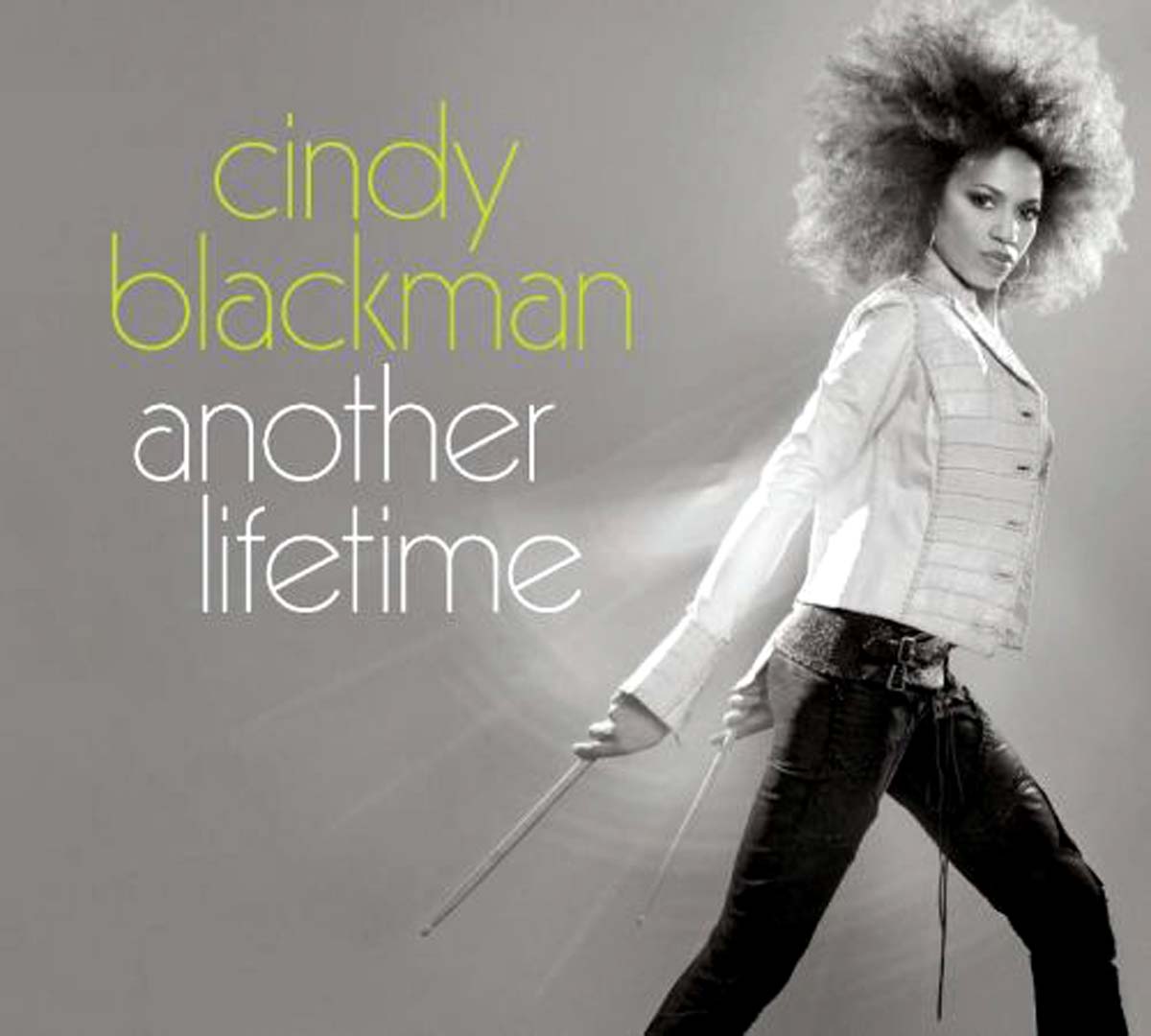 Vashkar
Where
Beyond Games
Vashkar Reprise
40 Years of Innovation
The Game Theory
Vashkar – The Alternate Dimension Theory
Love Song
And Heaven Welcomed a King
There Comes a Time
Wildlife
(55.07)

Cindy Blackman’s credentials include a lengthy stint drumming for Lenny Kravitz but try not to hold that against her because her first and enduring love is jazz. In particular the music of her mentor, Tony Williams. This album is essentially a tribute to the music Williams made with his classic (and debatedly the first) fusion band, Lifetime with eight of the eleven tunes here having been recorded by its various incarnations between 1969 and 1980.

As well as being a consummate drummer, Blackman also contributes occasional vocals and is joined here by various lineups, amongst which are Mike Stern, Fionn O Lochlainn and Vernon Reid taking turns on guitar. Multiple musicians on a single album can impair consistency however, in this instance they seem to impart a freshness as well as appropriately reflecting Tony Williams’ changing lineups.

Opening with Carla Bley’s Vashkar – which features in no less than three separate versions here – we have a virtual masterclass in full-on jazz fusion: relentless guitar, bubbling organ and drumming whose sheer power may cause you to overlook its subtlety. Other highlights include a drums and tenor duo (with Joe Lovano) on Love Song, the synthesizer-driven There Comes a Time, and the truncated pomp of Wildlife. All of which contrives to create a cohesive diversity that makes for an engaging and uplifting (and often loud) listen.